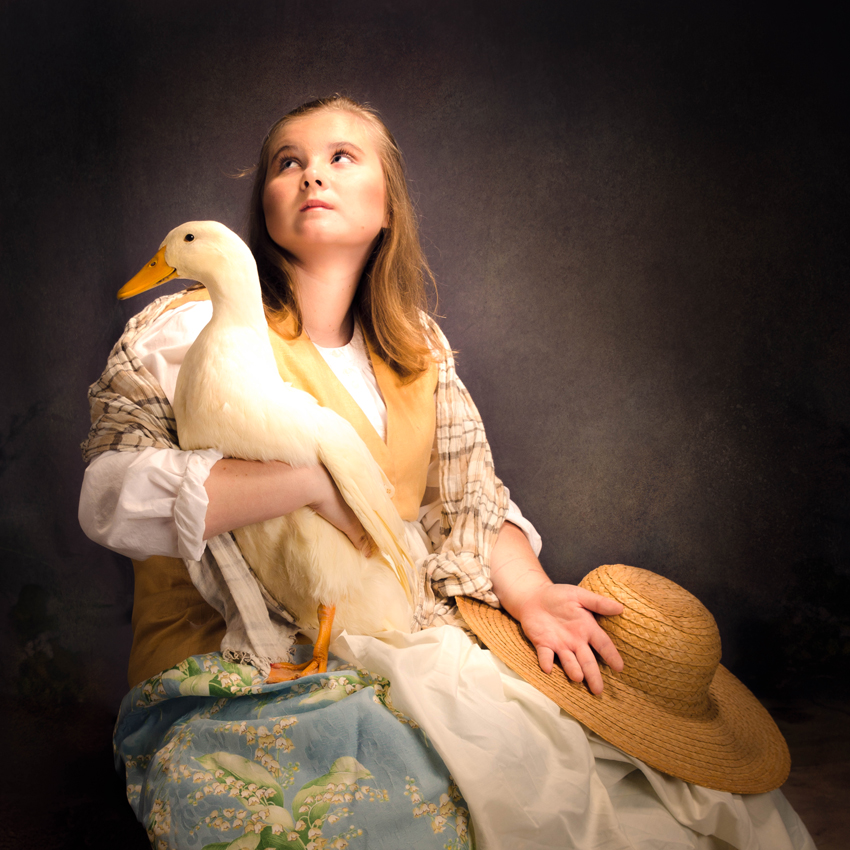 Studio 3P originally broke ground in wonderful Irmo, South Carolina as Carolina Photographics over 20 years ago. Randy Jones and the team were the area's go-to for corporate photography and personal portraits. As technology evolved, so did Carolina Photographics. Randy and his team opened Studio 3P in 2013. Since then,  Studio 3P has expanded twice, relocated to the heart of Irmo, and finally filed  as a LLC in 2016, becoming Studio 3P, LLC. The core team is comprised of two expertly skilled photographers and an extremely talented and creative set/ wardrobe stylist. They also work with extraordinary makeup artists to enhance any clients' natural beauty. Serving families and business from Chapin to Columbia, South Carolina,  book your Studio 3P experience today!

Together, they create art to be cherished for generations.

From Kimberly,
“It is my joy to create reflections that allow the subject to see themselves in a familiar, yet new, light. I truly believe that every girl needs a picture of herself that she loves. More than just a photograph, but a portrait that shows her what a beautiful and self-confident person she is becoming. Each young man should have a portrait that captures him on the verge of realizing his path, the course of his life. Younger children have amazing powers of imagination and make believe that are lost all too soon; this magic should be captured. Ladies who give so much of themselves to their loved ones can regain their essence through empowering portrait sessions. Men, who build and nurture, should add to their legacy with crafted portraits. I believe in the fulfilling power of portraiture because I have felt it myself; it is an experience I want to share with other souls”

Kimberly has always been driven to produce artistic expressions. Her award-winning work in many media and forms has been exhibited around the Greater Columbia area, including at the SC State Fair where, in 2018 her portrait creation Girl with Sword won Best of Show in the Professional category, notably being the only photograph to earn that achievement in the 150 year history of the fair.

Recently, photographic works by Kimberly have been exhibited at the Koger Center for the Arts as well as other local establishments. She has gathered many awards throughout the United States for her photography. She is also a published artist.

Her first solo art exhibition was held the Summer of 2018 at Ramco Framing and Design, featuring over 70 fine art portraits and still life photographs. In 2020, her portrait and still-life series In the Time of COVID was selected for display at The Koger Center for the Arts, the winner of their “1593 Project” call for art. This exhibition will run April 5-August 13, 2021.

Her art pieces are in homes across the midlands. Her costume design is well-decorated; taking highest awards in local competitions over the course of several years.
Hallmarks of her work are richness and whimsy. Her photographs are often at first mistaken for paintings, due to their tones and aura, subject matter and styling. “I love the rich textures of velvet and linen. I seek out clothing, housewares and tools that are old, worn and real.”

With her background in the Arts and working knowledge of a wide variety of media, Kimberly is able to design and create custom set dressings and unique wardrobe pieces to compliment any concept you might desire, in addition to drawing from her extensive private collection of vintage and period clothing and accessories to enhance a theme. Her passion is to bring vision to reality, and it is her pleasure to find new ways to do this. Continued learning and on-going challenges are her joys. In her art, she seeks to portray themes of quiet strength. The images have a peaceful calmness to them. Warmth and richness permeate her art works; so do shadows created by a strong and directional source of light. You can follow her art using #KimberlyCaseArt.

William of Carolina is a fine art Landscape and Portrait Photographer with more than 30 years of experience. Areas of practice include Nature and Landscape, Travel, and Portraiture. William has worked in both film and digital mediums. He also possesses many years of experience processing film and generating prints in a dark room environment. His prints have exhibited primarily in South Carolina, though he has worked across the United States and Europe, as well as taught amateur photographers internationally. Collectors of his work prize it for the storytelling with which it is infused. His work tends to be inspired by the beauty and grace of the Old Masters of the Renaissance and Baroque Ages, as well as other more modern influences.

“Having worked to create expressions of the natural world… it is time that I should come to express the story of the human condition.”
William of Carolina.

Randy Jones, our Founder, was a well-reviewed and published professional, with over four decades of experience in the photography industry, in both commercial applications and portraiture. His award-winning images have hung in venues and businesses throughout the Southeast and have been featured on the covers and in articles and galleries of many local, national, and international magazines. His efforts brought smiles to many.

In the Columbia, SC area for over 20 years, he established himself as a well respected and active member of the community. During his time on the Board of Directors of the Greater Irmo Chamber of Commerce, he was awarded the 2015 Diplomat of the Year by the Chamber. He proudly served on the Okra Strut Commission, and helped organize the Irmo Cherry Blossom Festival.

Randy Jones was a proud member of the Professional Photographers of America. He has been honored by the Greater Irmo Chamber of Commerce, receiving the Order of the Okra in 2017 for his tireless support of the Town of Irmo. In 2019, Randy was honored and named a Commissioner Emeritus by the Irmo Okra Strut Commission.

Randy grew up in Hartsville, SC and attended Newberry College. For years he served the community as an EMT and First Responder. Photography was always his passion and he is the founder of Studio 3P in Irmo. In the same way he stood behind the lens to capture the uniqueness of the people he photographed and the beauty of the town of which he was so proud, Randy always had his life’s camera focused on others. He smiled and greeted everyone; he opened doors; he looked for opportunities to help and to make things better; he took on the heavy lifting. He was known as a kind and caring mentor who saw the potential in others and lifted them up, always offering guidance and support. He never wanted anything in return because another’s success brought him joy.

Randy Jones was a private and modest man who asked for no ‘hoopla’ upon his death. After a fierce and brutal battle with cancer, Randy’s body has finally said goodbye to his soul. He has left a lasting imprint on the hearts of friends and family, and on the Town of Irmo, which he truly loved.